About the Invasion of the Kerama Islands by U.S. Forces

At that time, the Japanese army had predicted an invasion on the Okinawa main island, so approximately 200 Marure (Special Attack Boats) were placed throughout the Kerama Islands for sneak attack on the U.S. Forces. Meanwhile, the U.S. Forces decided to secure the Kerama Islands as a supply base before their planned invasion of the main Okinawa Island. On March 23, 1945, with hundreds of overwhelming bombardments via fleet, the islands were occupied in just a matter of days due to the significant difference in fighting power.

Invasion of the Kerama Islands

March 23
Majority of Zamami/Aka Kokumin School and houses were burned down by air strikes
March 25
Air raids on each island
March 26
LANDING on Aka, Geruma and Zamami Islands. Ground battle between Japanese and U.S Forces begin
March 27
LANDING on Tokashiki Island

Each number relates to the map above. 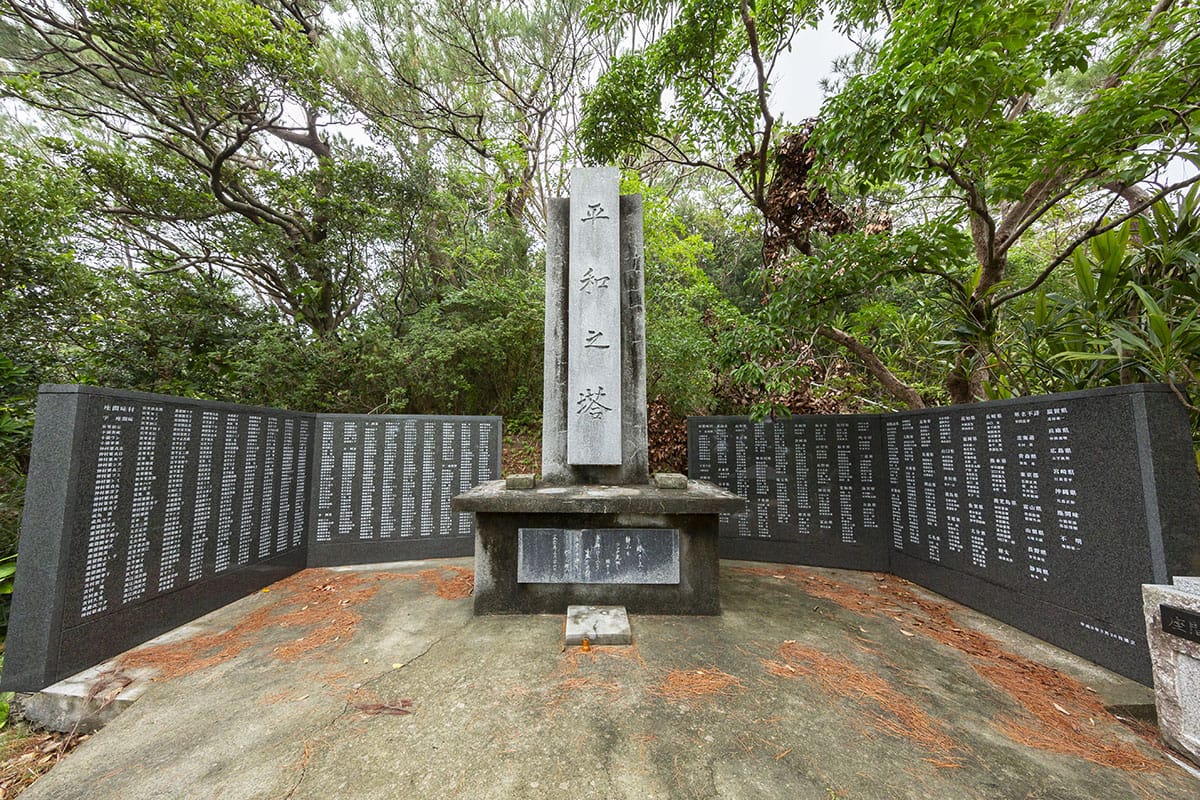 A memorial cenotaph behind the Zamami Village School. 10 minutes from the port by foot. In March 1945 (Showa 20), the Battle of Kerama, which prompted the plan of U.S. Force’s landing in the battle of Okinawa, saw as much as 1,200 casualties of both military and civilians. Those whose lives were lost are enshrined as guardian deities of peace. Every March, a memorial service is held to honor the 624 Zamami Village residents and 376 Japanese soldiers. 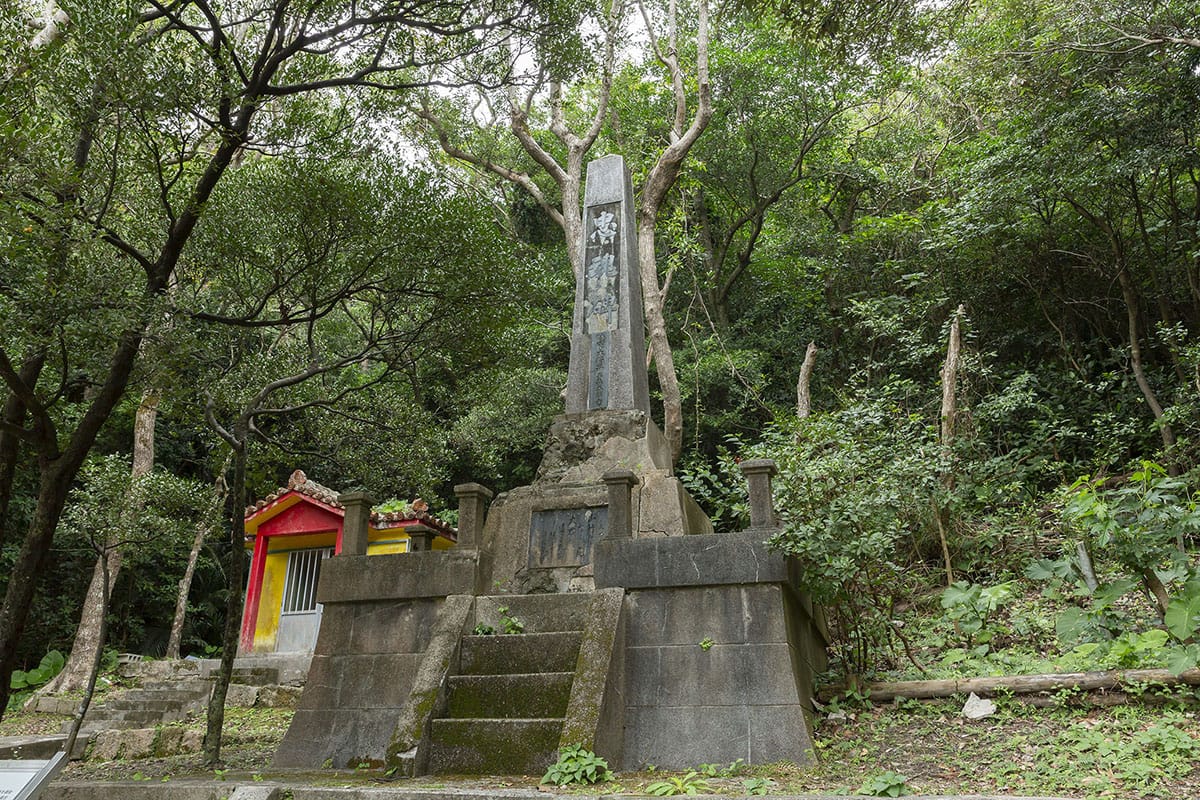 Established in 1941 (Showa 61). It was the last Chuukon-hi to stand in the prefecture of Okinawa. Bullet holes on the front stairs are still visible. 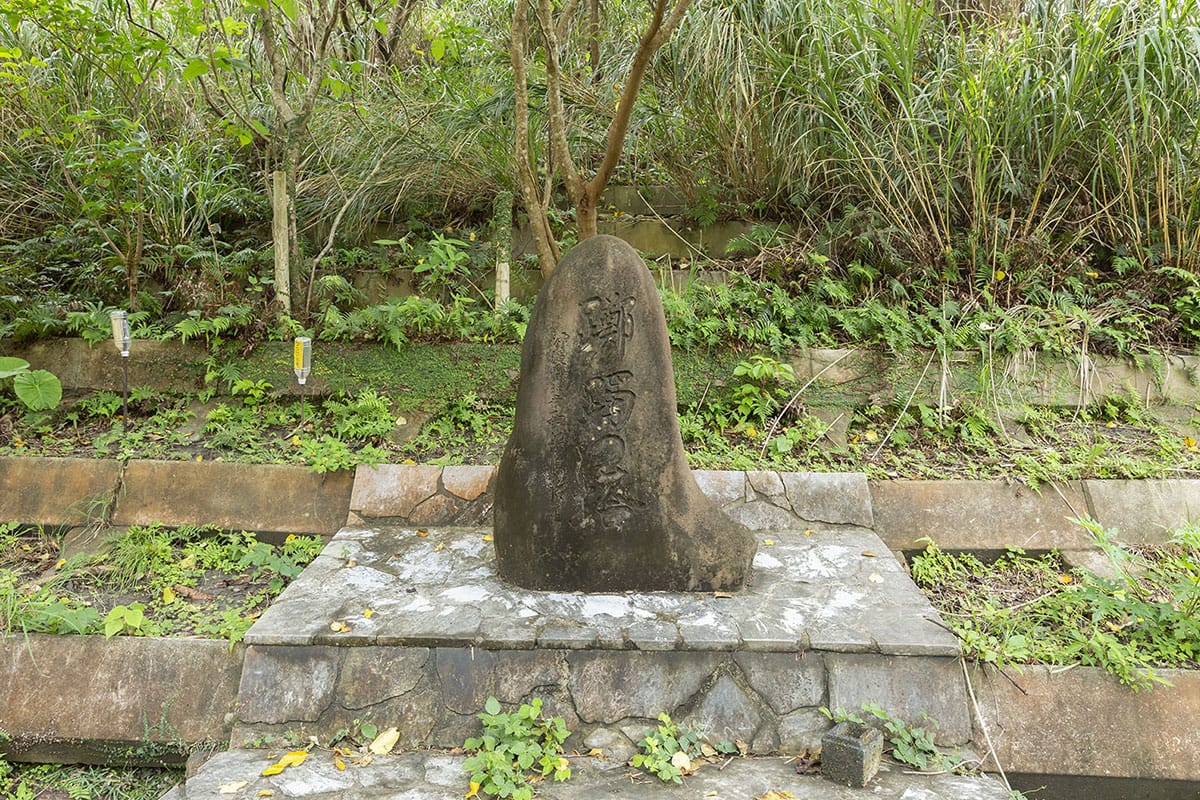 Built on the site of a bunker where the principal and staff of the Kokumin School evacuated. The bunker no longer remain due to the construction of a storage dam. It is said that Group Self-Determination (group suicide) took place in this location via hand grenades on March 26, the day of the U.S Force's landing. 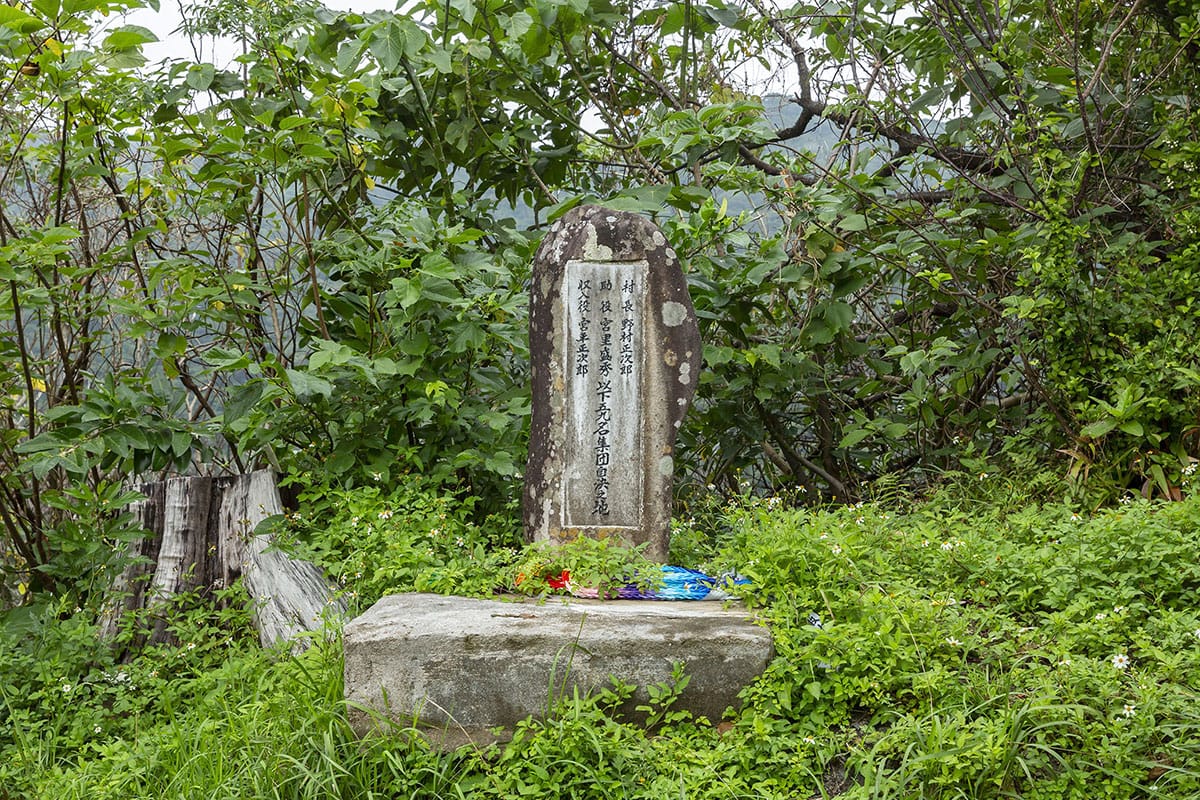 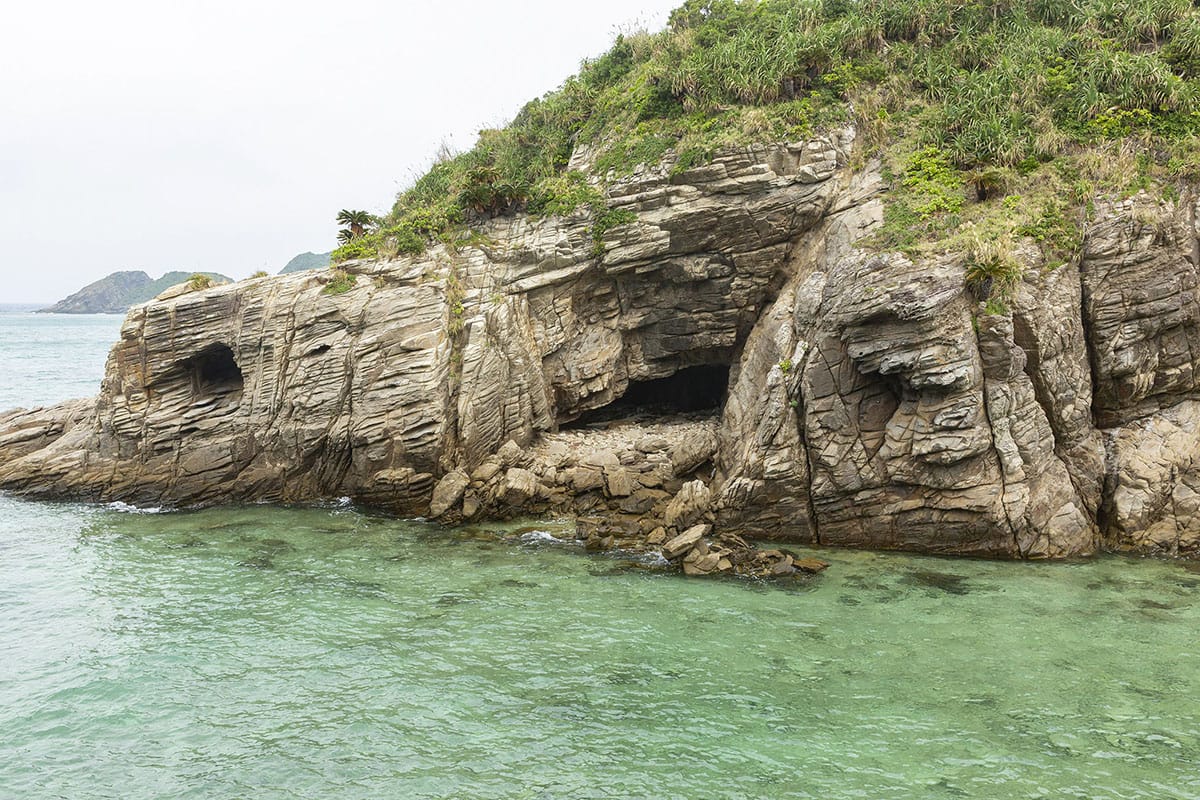 Back then, this was a very deep gama (cave), however, sand has now filled the space closing up the lot. There were no casualties at this location. 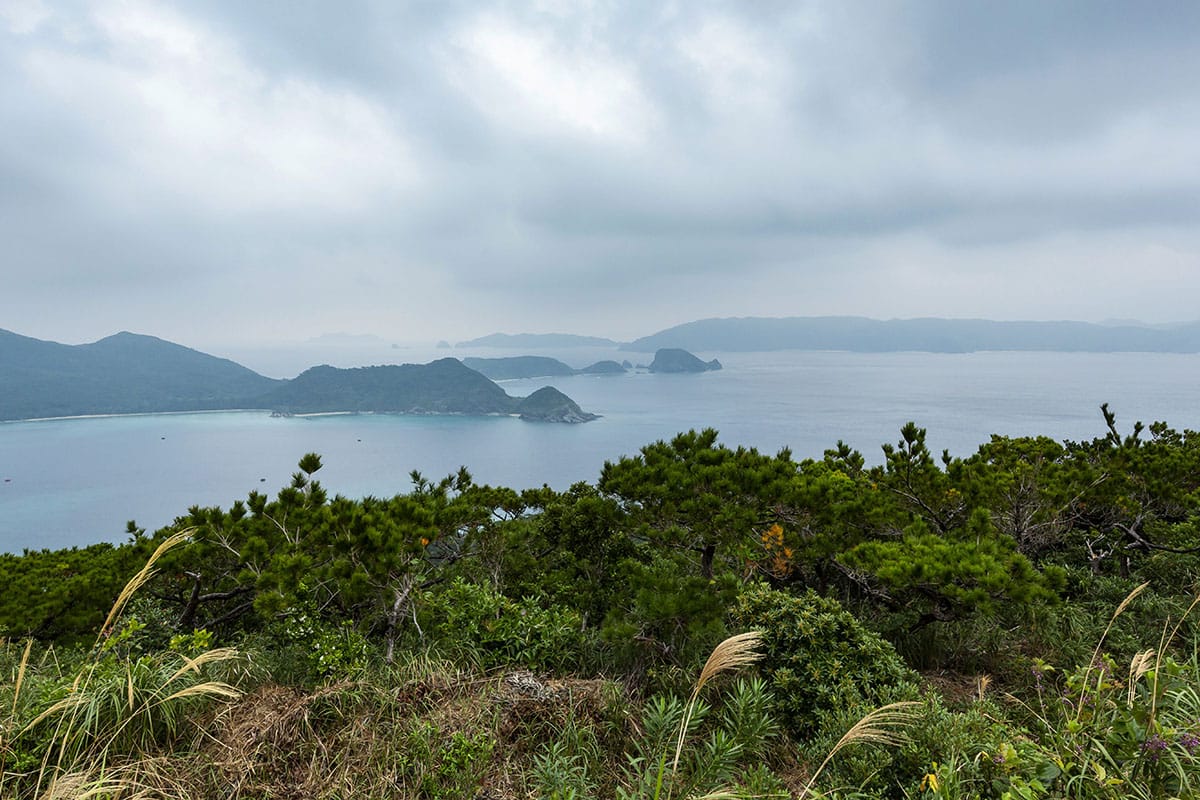 The mountain rises behind Zamami Village at 131m above sea level. 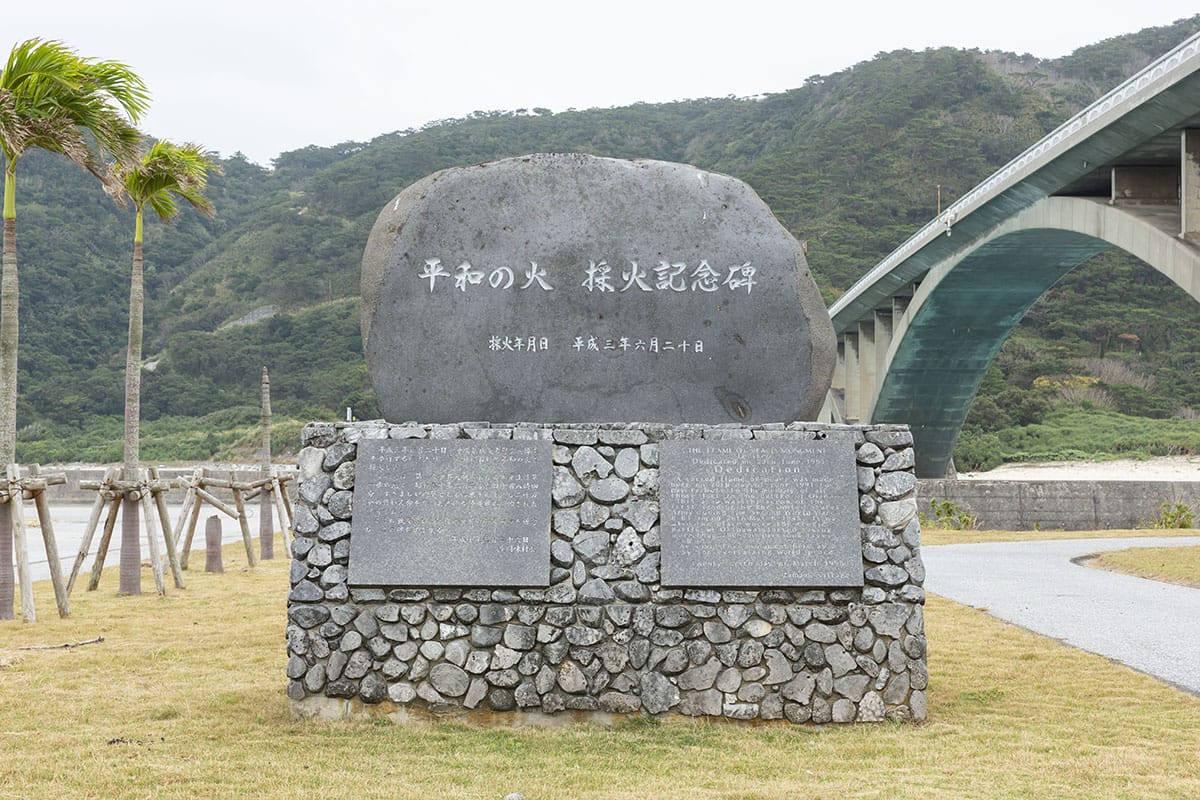 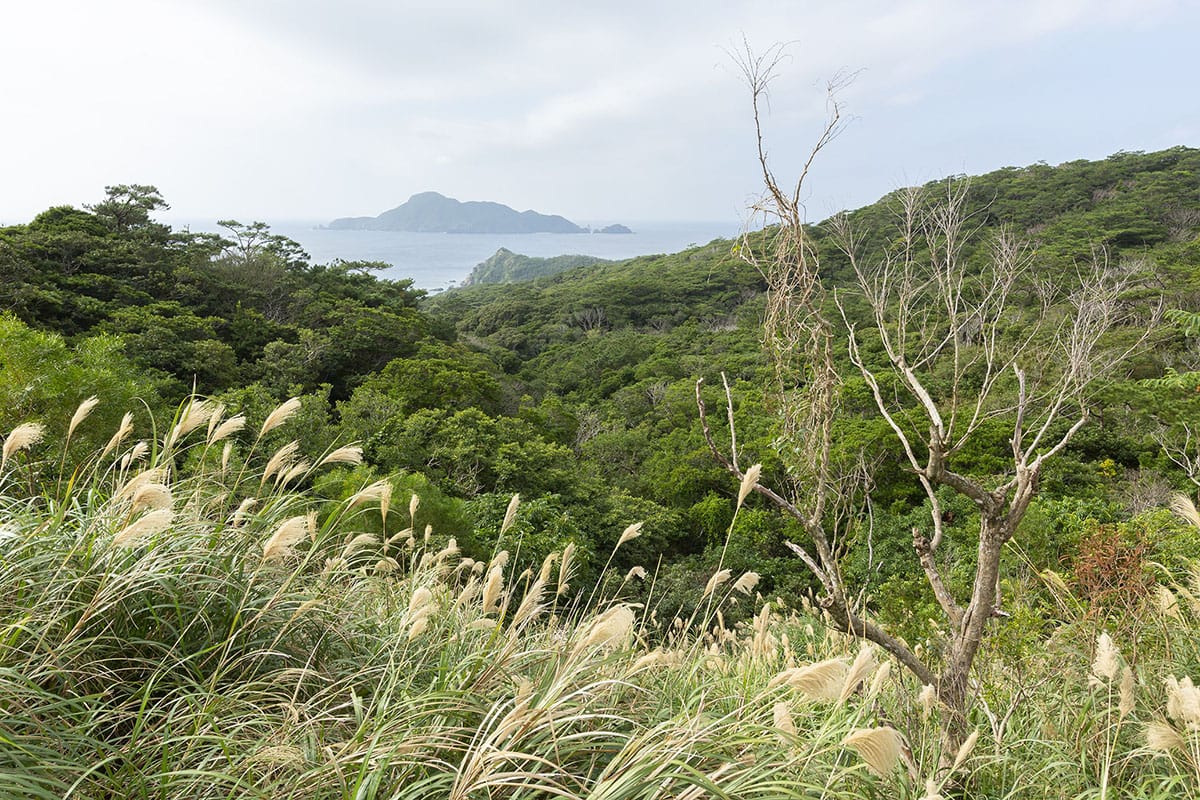 An evacuation site where many islanders fled to in preparation of attack from enemy ships. Aka residents lived in Mt. Shiji for 5 months. 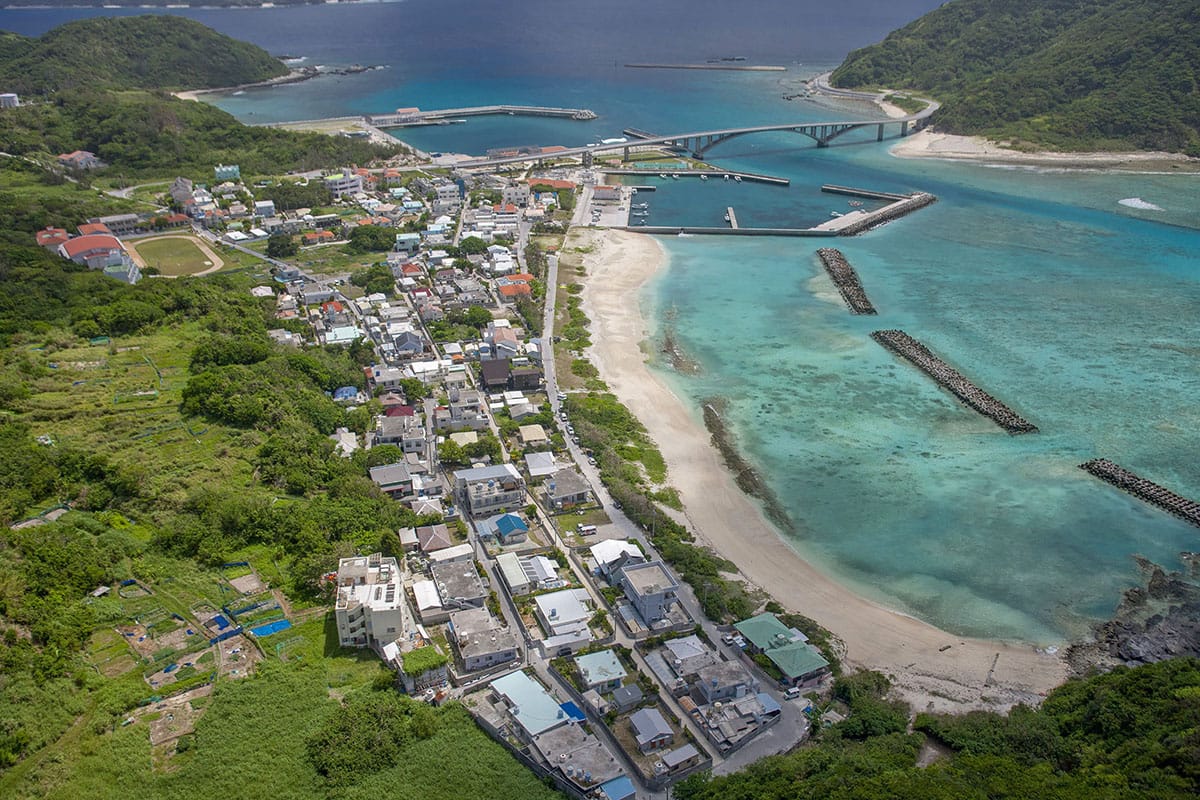 9 Aka Island—The land of the first landing Visitable 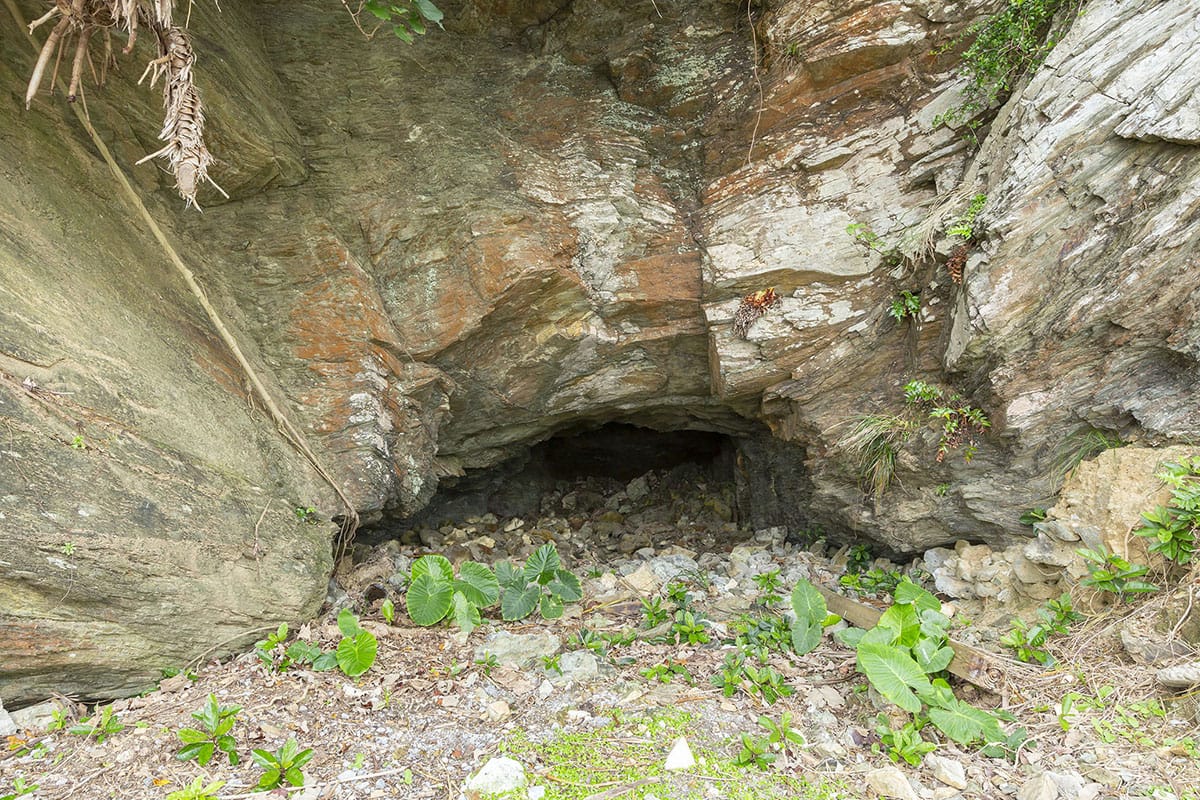 Secret bunkers where special attack boats, Marure were hidden. The boats were stored in bunkers scattered around the island as secret weapons for attacking U.S. warships. The veneer boards used for these attack boats were known as Marure. The boats were a 1.8m wide, 5.6m long, semi-sliding boat weighing 1.2t, armed with two 120kg detonators. 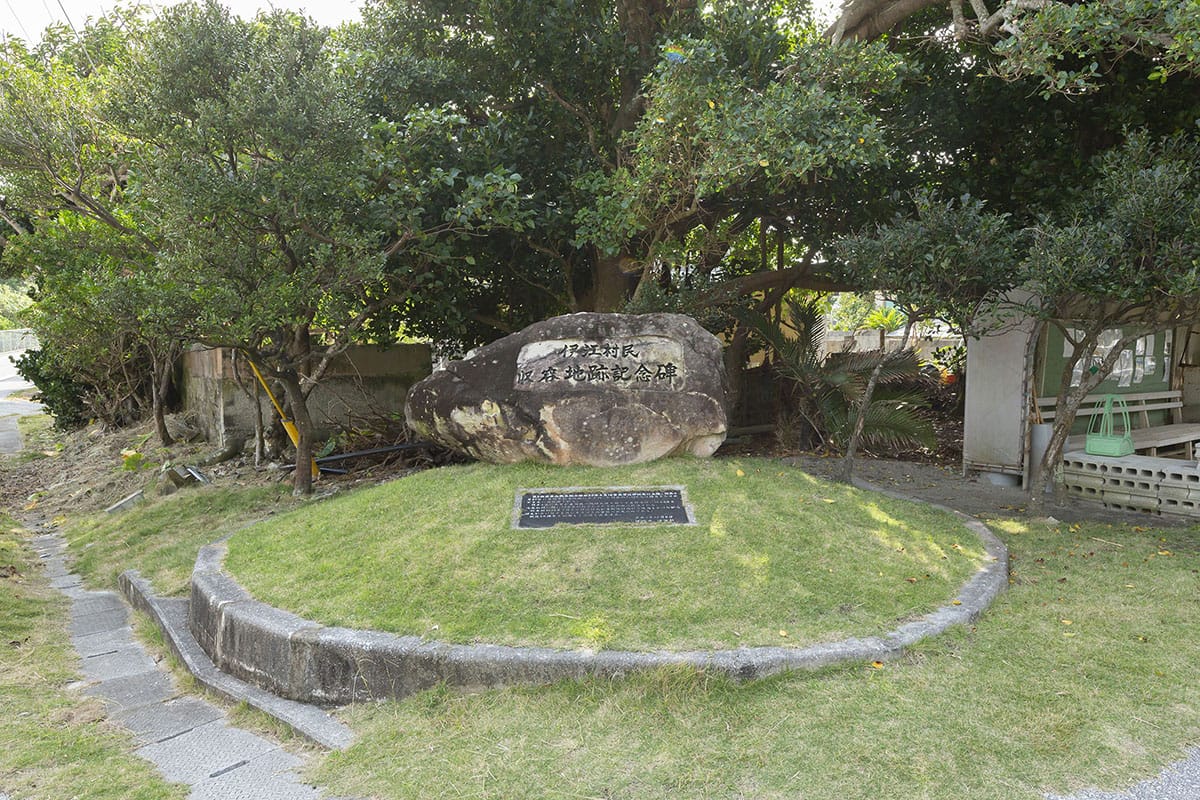 U.S. Forces that occupied Ie Island forcibly took the residents of the island as prisoners and transferred them to various Islands of Zamami. This monument was erected at a former site where the people of Ie Island were held captive, to commemorate 50 years postwar. 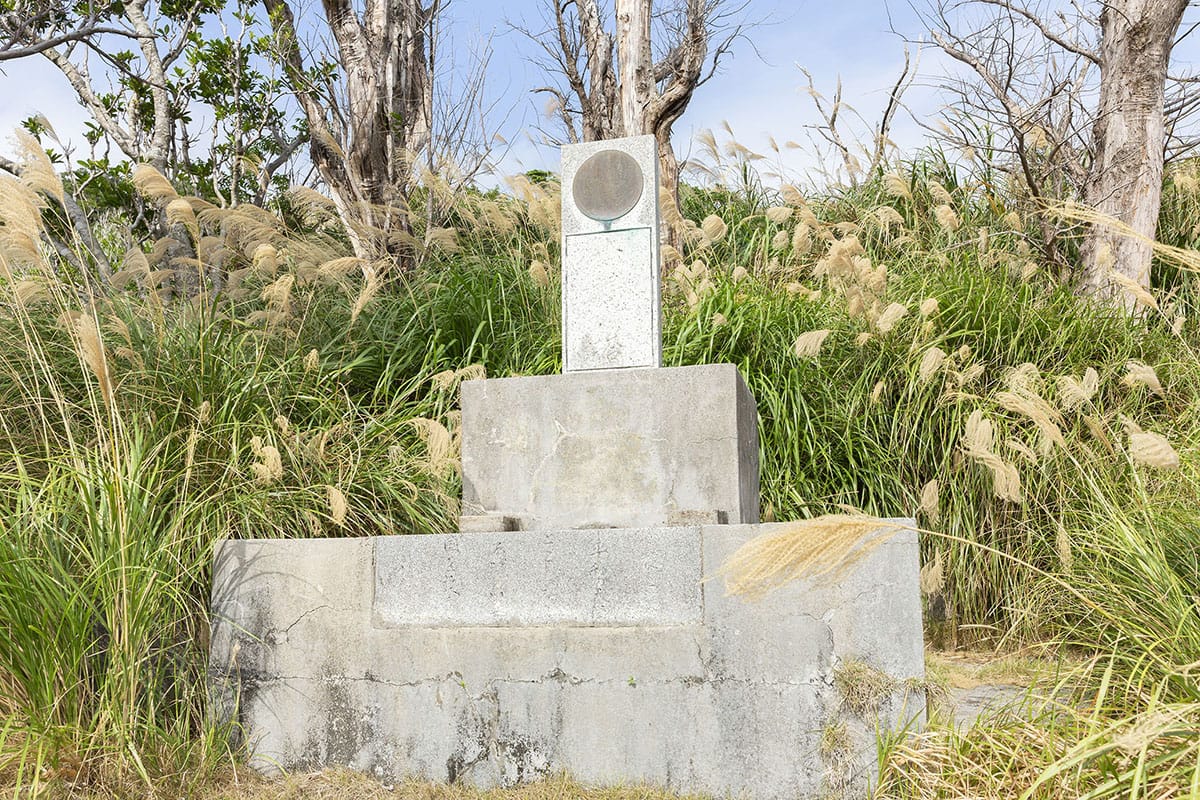 This memorial monument dedicated to the children who lost their lives in the Battle of Okinawa, stands in a scenic location overlooking the Kerama Sea. The Kobato Monument faces the Zamami Village Geruma Elementary and Junior High School. 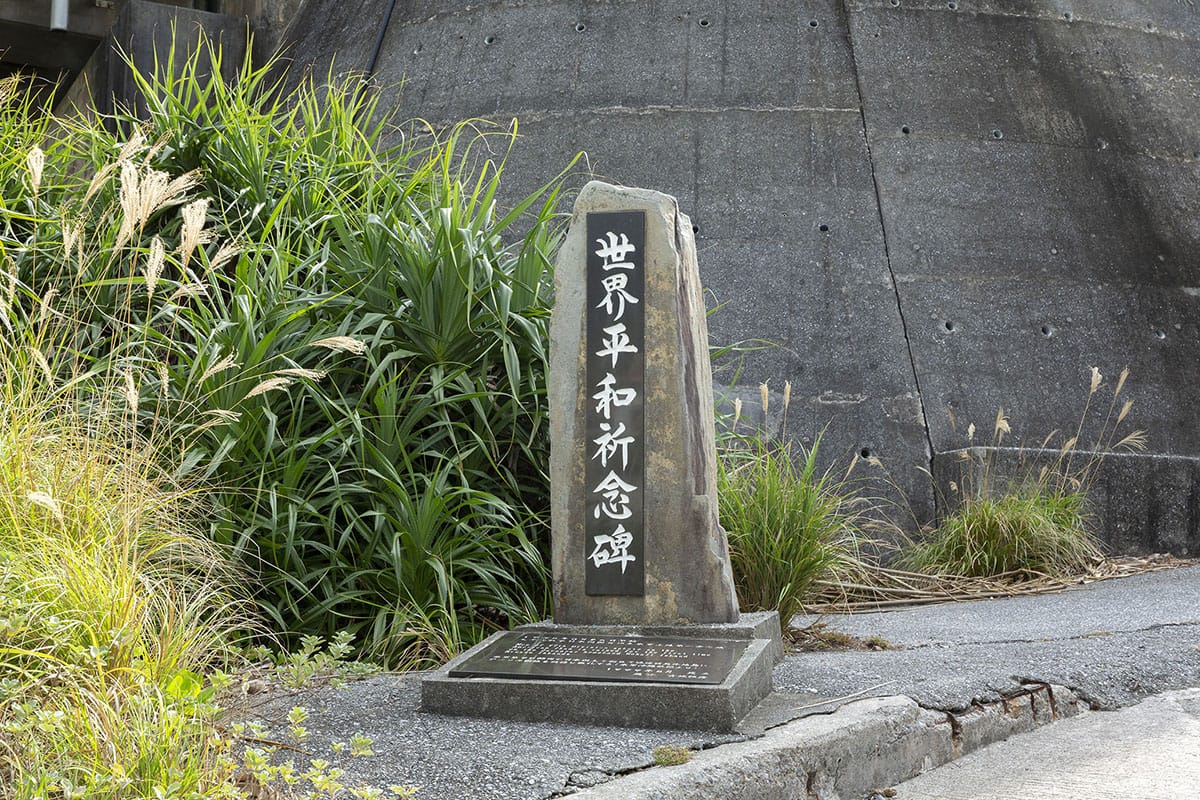